After having been suspended in March due to the coronavirus pandemic, the La Liga is set to resume on June 11 with a derby clash between Sevilla and Real Betis

In anticipation, Atletico Madrid winger Yannick Carrasco has said that it will be strange playing behind closed doors when La Liga restarts

“It is a bit strange behind closed doors, but we are professions and we will do things in the best way so that the fans can watch a beautiful game on TV,” Carrasco, who is back on loan at Atletico from Chinese side Dalian Professional, said.

Group training sessions are back!

@CarrascoY21: “We’re very happy to be training together.” 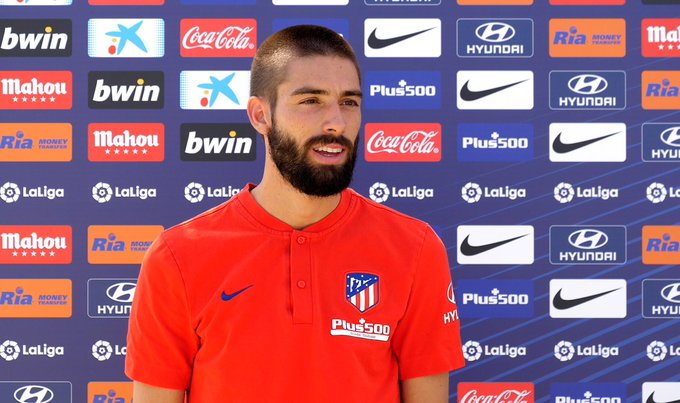 Belgium international Carrasco added: “I’m very happy to see everyone and be able to train with everyone.

“The team is fine. We have worked hard to prepare for the first match.

“This stage is set to enter that match in a good state.”

Get the best viral stories straight into your inbox!

Back to Top
Close
close